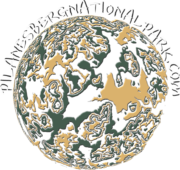 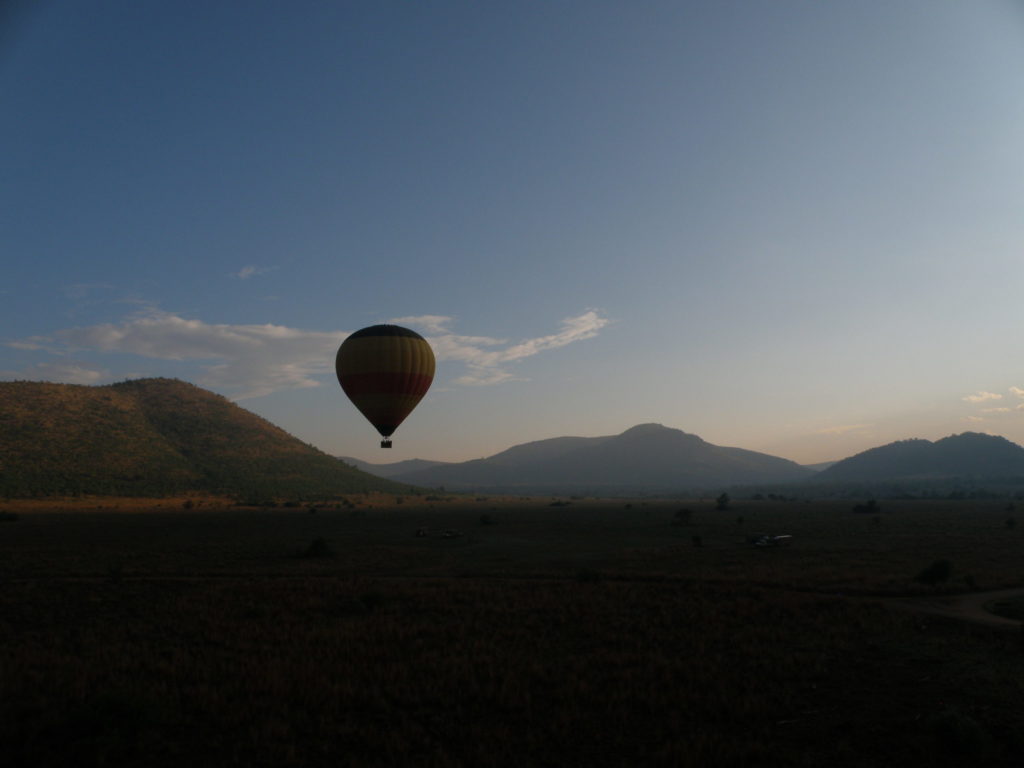 The Pilanesberg National Park rises up spectacularly from the great plains of Africa. A flagship reserve and tremendous success illustrating how man’s negative effects on the environment can be returned to conservation, the spin-off being- supporting local communities, protecting wildlife, and restoring biodiversity and ecosystems.

Located less than 200 km from Johannesburg, closer to Pretoria, and then Rustenburg and with thrice-weekly flights from Cape Town, Pilanesberg National Park is one of South Africa’s ultimate adventure tour and wildlife safari destinations.

A protected game reserve, over 550 km2, the Pilanesberg Alkali Ring Complex is the remnants of a vast volcano, around 1.3 billion years old. This enormous structure stood over 7000 m above sea level. Now greatly reduced and an approximate diameter of 24 km. A rare type of volcano, categorized as an Alkali Ring Complex due to the mineral content of the fascinating geography.

A vast road network of over 200km provides ample area and opportunity to explore this truly unique game reserve.

Due to geology and location, the ecology of the Pilanesberg is fairly unique. Rising out of the great Kalahari flats, Pilanesberg National Park with its alkaline base is generally considered a separate vegetation type, Pilanesberg Mountain Bushveld, a transition zone of Dry Kalahari Thornveld and Moist Bushveld. As such, the two ecozones merge and you find unusual species interacting and surviving in the same space. Some of these examples could be Dark Capped Bulbul’s and the Cape Bulbul, others like Springbok and Impala. Pilanesberg is also known to have one of the largest brown hyena (hyenadae brunnie) in South Africa

The Pilanesberg National Park consists mostly of unique Alkali Ring Complex and is a rare geological feature. Only three such examples exist worldwide and the Pilanesberg is the most accessible and best preserved.

Last active some 1.8 billion years ago (1,800,000,000 years), it is believed that prior to its collapse; it stood some 7 000m above sea level. The highest point now being 1 642 m above sea level, the peak of Mothlwahorwe rises deep within the wilderness area in the North West section of the Park.

Not typical of most volcanoes, which one might expect to explode such as Krakatoa, the Pilanesberg Alkali Ring Complex, under its own enormous weight collapsed on and into itself due to the numerous dykes and fractures and “onion” like layering developed during its active years.

Since its collapse, the forces of nature have slowly but surely eroded deep valleys along fissures and through dykes with all rivers and streams now flowing out of the park. The high escarpment forms a catchment area within the Park boundaries and thus preserving the water quality within the park and surrounding communities.

The dams and watering holes are typically all man made apart from a few naturally occurring depressions and in rocky outcrops where water collects after seasonal rains.

To most however, this wonderful geologic feature provides for a stunning background and lighting for superb wildlife photography.

The Pilanesberg National Park was established in Bophuthatswana , one of Apartheid South Africa’s  9 homelands back in 1976. Opened to the public in 1979, Pilanesberg National Park is a flagship reserve and tremendous success illustrating how man’s negative effects on the environment can be reclaimed and changed to provide jobs, conserve wildlife and protect eco systems.

Covering an area of over 550 km2, these ancient eroded hills are the remnants of a once vast volcano.  A rare type of volcano, categorized as an Alkali Ring Complex due to the mineral content of the fascinating geography.

Operation Genesis was the original re-introduction of indigenous wildlife back into the Pilanesberg and to date, one of the most expensive and the largest game relocation project ever undertaken.

Almost 6000 animals were brought from various reserves throughout Southern Africa with special notice taken of the quality of gene pools, disease resistance and habituation to climate and vegetation typically found within the Pilanesberg.

In the 1990’s, the idea of extending the parks boundary and creating a wildlife corridor to Pilanesberg’s sister park, Madikwe Game Reserve was first put forward.

There are some 150 km’s between the two parks and the proposed area in addition to Madikwe’s existing protect range would create a mega reserve covering some 300 000 hectares. Further to this, since Madikwe lies on the Botswana border, an even larger transfrontier conservation area could become a reality.

Sadly much work is still to be done for this to become a reality as this area falls within South Africa’s Platinum belt, the world’s richest platinum group metals deposit. Much of this area is currently owned by large mining companies however the hope is that once they have extracted, in a “sustainable way”, this valuable metal that they will recondition and return the land to a suitable habitat for wildlife, tourism and sustainable development once again.

Large and ambitious projects such as these take time to come to fruition however with small steps, progress can be made. The first of these steps was the inclusion of Black Rhino Game Reserve into the Pilanesberg National Park.

Black Rhino Game Reserve is a 2000 hectare reserve that was included into the Pilanesberg, officially in 2011. There are a number of private and commercial lodges on this property and some excellent boutique hotels. Via an access road, these lodges are able to enter the Pilanesberg and since fences have been removed between the Pilanesberg and Black Rhino, wildlife can likewise traverse both reserves.

Thank you for your message and we will get back to you soon.

In the mean time, please follow us via social media and share Pilanesberg National Park with your friends.